Allergic reactions happens when the body’s immune system reacts to a substance that is normally harmless. The body makes an “allergy” antibody called Immunoglobulin E (IgE), which sticks to the substance (“allergen”) and causes the release of chemicals such as histamine (this is why we use antihistamines for mild allergic reactions and hay fever). This causes an itchy skin rash and can make you feel (and sometimes be) sick.

The most common cause of allergic reactions in young people are foods, especially: 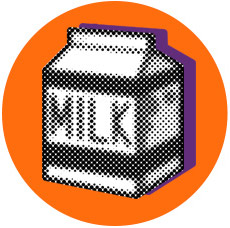 Either on its own, or in dairy foods such as cheese, yoghurt, cream 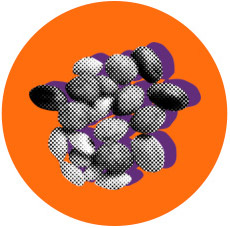 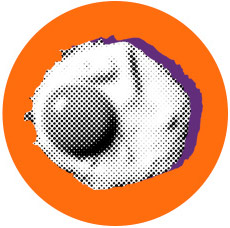 Many young people grow out of their milk or egg allergy: this is less common if you are allergic to peanut or other nuts. Some people are also allergic to other foods, for example bread (wheat allergy), fish/seafood, or even some fruit and vegetables.

Food allergy is increasing: most schools in the UK will have someone allergic to food in each class.

Anaphylaxis is when the allergic reaction doesn’t just involve where your body came into contact with the food (e.g. mouth, skin, stomach) but also affects your breathing or blood pressure. The allergy chemicals spill over into the bloodstream affecting the whole body, including the airway and breathing.

Anaphylaxis is a severe and often sudden allergic reaction, which usually happens within 5-30 minutes of eating the trigger food. It can get worse quickly: so it always requires an immediate emergency response.

Although food allergy is the most common cause of anaphylaxis in young people, most allergic reactions do not become anaphylaxis, even in people who have had anaphylaxis before. 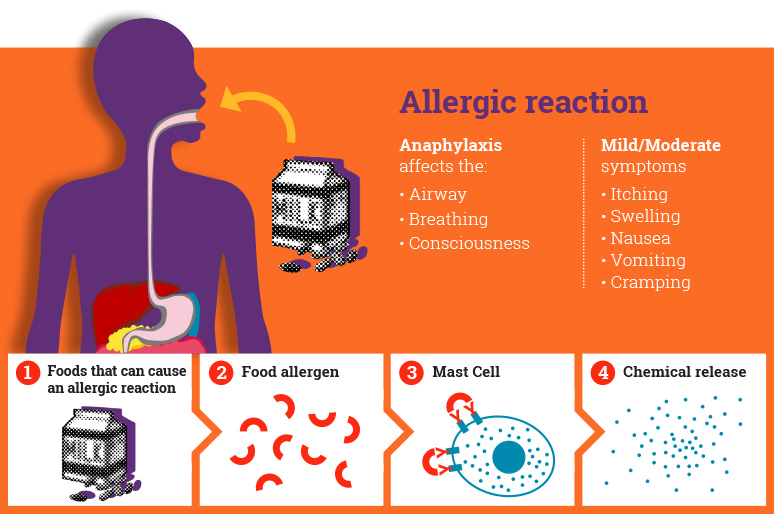 Usually, someone with anaphylaxis will also have other, more mild allergy symptoms, such as an itchy red rash, feeling or being sick, lip / face swelling, or stomach pain. However, in some cases, this doesn’t happen, and the reaction might only affect the breathing, like an asthma attack.

The treatment for anaphylaxis is adrenaline (epinephrine). This is a medicine given by an injection, usually into the outer mid-thigh muscle in the leg.

Adrenaline given this way is safe. It starts to work within minutes: not only does it stop the symptoms of the reaction, but also stops the body from releasing the chemicals which cause the reaction – so the earlier it is given during anaphylaxis, the better.

Other “allergy” medicines (such as antihistamines) can help with mild symptoms, but don’t work for severe reactions (anaphylaxis).

To make it easier to give adrenaline, your doctor might give you an adrenaline auto-injector (AAI) – this is a special device which allows someone to give an adrenaline injection easily to treat anaphylaxis. Examples of AAIs available in the UK are EpiPen®, Emerade®, Jext®.

Giving adrenaline can be lifesaving, and should be used at the first signs of anaphylaxis.

Some anaphylaxis reactions need more than a single dose of adrenaline; always dial 999 and ask for an ambulance whenever anaphylaxis happens – even if there has been a good response to the adrenaline injection.